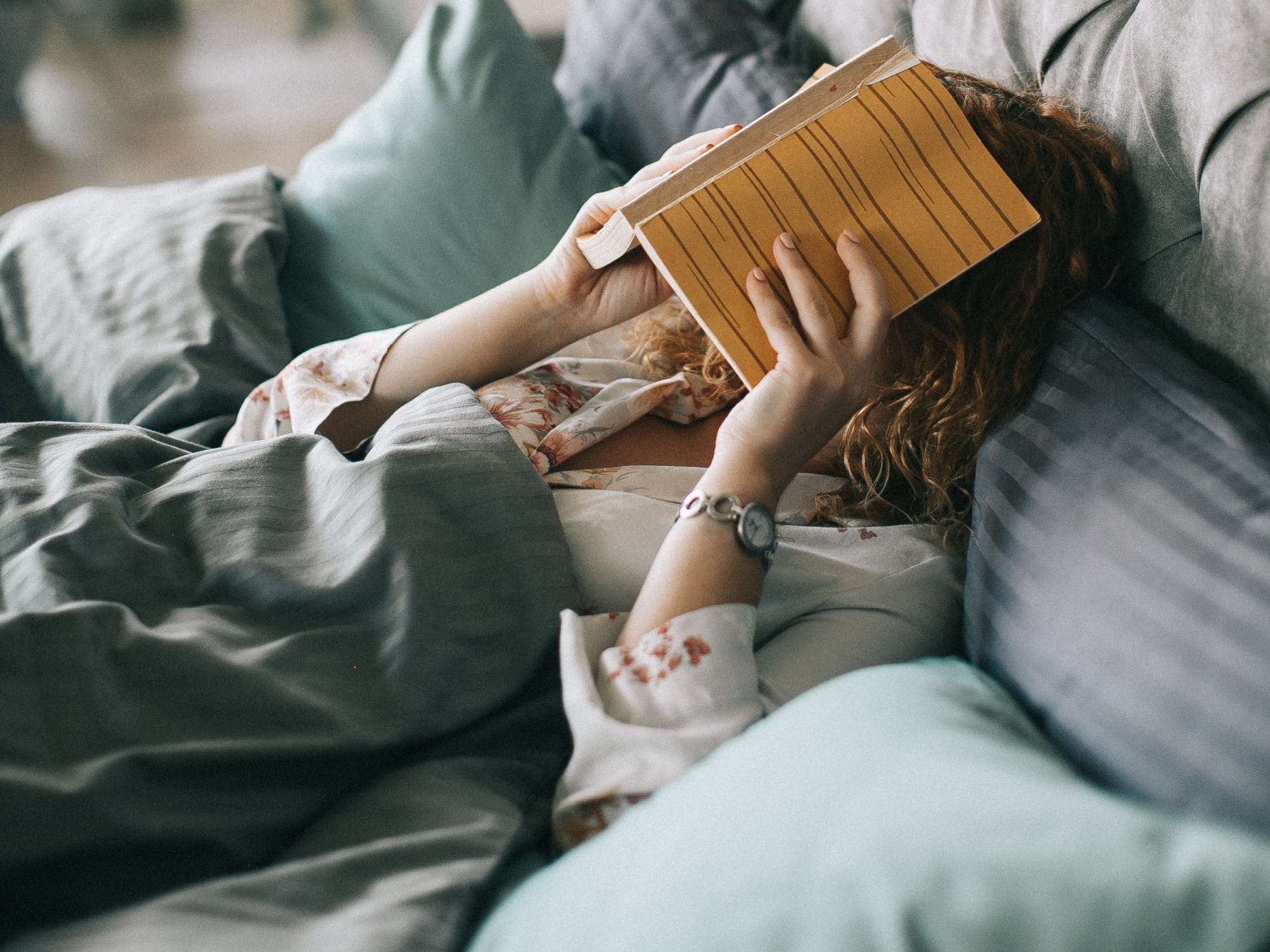 It’s that time again, time for another closet purge. Why is starting so hard?!

I wish I could close my eyes and have a Marie-Kondo-like fairy with special mind reading powers come and magically make everything tidy. She’d need to read my mind so that she doesn’t throw out anything I still want, and she’d need to have powers so that I don’t have to do any of it myself. Alas, that’s never going to happen.

So far I have a pile of clean laundry that I’ve refused to touch. I’ve been trying to talk myself into the part where I take out everything and only put back what I want. Ugh! Where’s that magic wand!

You know what I’d love to achieve? Actually wanting to do this. I love the feeling after, but the actual process turns me into a belligerent eight year old. I just don’t wanna. How this happened, I’ll never know. My mother loves organizing—especially clothes—and my dad dislikes junk. He’d rather just toss things than let them pile up. I swear, if I didn’t look so much like them, I’d suspect I was adopted.

The madness begins tomorrow. This year the deadline is an out-of-town guest. I have until the 16th to purge and organize, or have our visitor sleeping on (or under) piles of clothes.

Pic note: Yeah, that’s not me, but I’m busy mentally pouting right now, so she will have to do. Thank you to Lina Kivaka for capturing exactly how I feel about this.

6 thoughts on “I need a Marie Kondo in my life”

© Laura Tamayo and LettersFromTheMat.com, 2016-2022. Unauthorized use and/or duplication of this material without express and written permission from this site’s author and/or owner is strictly prohibited. Excerpts and links may be used, provided that full and clear credit is given to Laura Tamayo and LettersFromTheMat.com with appropriate and specific direction to the original content.